Solar panels are the up-and-coming feature of any energy-saving household thanks to a growth in coverage, improved efficiency and decreased cost.

Before we start myth-busting though, why should you even consider solar panels in the first place? Quite simply solar panels are one of the most cost-efficient ways to generate your own domestic energy, and thanks to their carbon-neutral status they are eligible for grants and financial support.

The Feed-in tariff scheme means that not only can you save money by using the energy your produce – and not using power from the national grid – but you can get paid for generating that money too and, should you produce an excess, you can be paid for selling it. 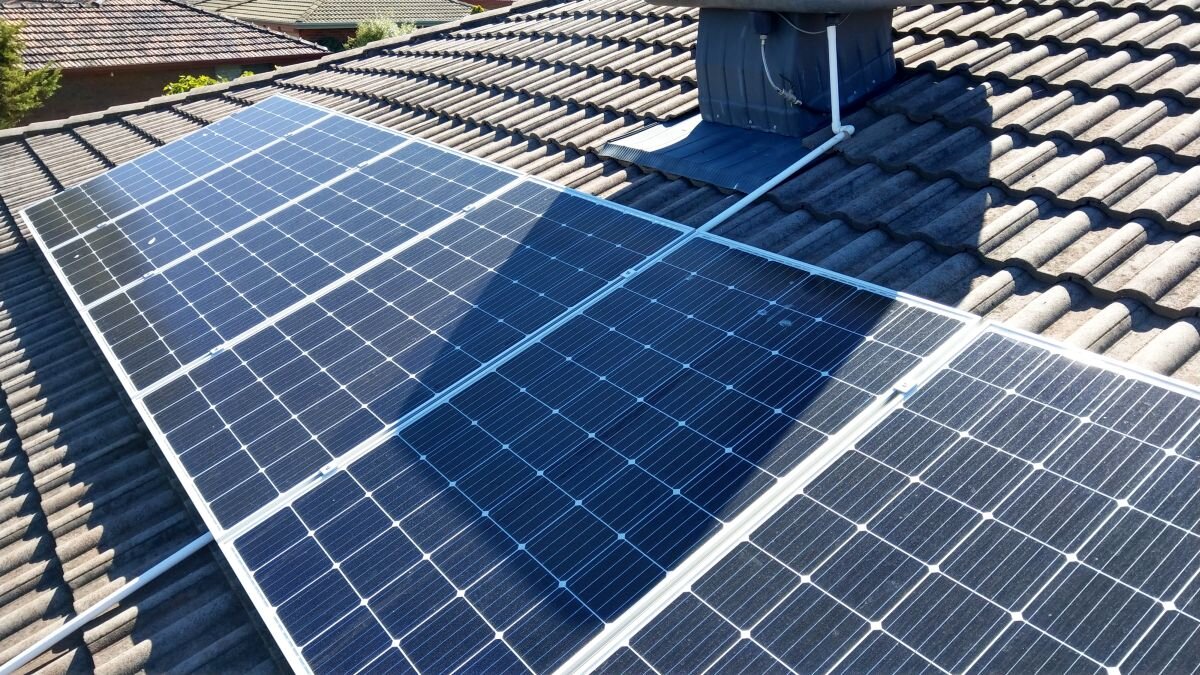 Solar power is the energy of the future – more and more people are switching to this clean, green source of energy but there are still a lot of myths around the technology so let’s clear them up.

It may take a little longer to see your return on investment, but you will still save money even in a cold environment. Solar panels convert the sun’s rays into energy. This has nothing to do with the temperature outside. As far as the health of your solar panels themselves, you will find that like most electronics they thrive in colder weather. You may get less sun but the panels will work more efficiently which will make up for the lost rays. Solar panels still produce significant energy when it’s foggy, chilly, or overcast.

When it comes to creating energy at nigh – it’s true that solar PV systems only generate electricity during daylight. However, storage technology like batteries allow you to store spare power generated during the day and use it at night, ensuring you get the benefit of your solar panels for longer – you can even use it to power your electric vehicle

If you are interested to find out more about how weather can affect solar power, read our previous article.

Suddenly the weather in the UK isn’t famed for lot’s of sunshine especially across Northern Ireland, it’s true. But did you know that solar panels need light to work, not necessarily sunshine? Just like mentioned in the point above. Solar Panels are more effective on a clear sunny day, for sure, but they still produce electricity and save you money, even on cloudy days.

If you need any more convincing, just consider the fact that the world’s leading solar power producer is in Germany, a country with a fairly comparable climate to the UK.

Myth: It is a lot of trouble to maintain solar panels.

Solar panels have no moving parts and do not require regular maintenance. Most companies recommend to dust off the panels once in a while, but many panel owners rely on the rain to do this instead. You do want to remove any debris that falls on the panels. Generally speaking, you can use monitoring software to detect any drop in power generation that might need your attention.

Myth: Solar panels will cause damage to your roof.

Solar panels actually benefit the portion of the roof they cover by protecting and preserving it. In the unlikely event that the roof the panels are sitting on is damaged and needs to be repaired, the panel can be easily removed since they aren’t directly attached to the roof; they are just mounted on top of it.

Myth: Solar is so expensive, I’ll never make back the money I put into it.

Solar turns out to be a great choice for people looking to save money on electricity. Modern financing options make it much easier to afford the upfront costs of installation, and many households can now go solar for little to no money down. Also, solar pays for itself over time. Unlike pretty much anything else you buy for your home – like a sofa, or a refrigerator – solar panels return, on average, two to four times their cost in saved electricity bills. In other words, whatever it costs you to purchase solar initially, you’ll be repaid in energy savings over time.

Myth: Solar panels will cause more harm to the environment when they’re thrown away.

There are inactive chemicals within solar panels that can be dangerous were the panels to be disposed of unsafely. However, this is easily thwarted if you take the time to recycle properly. Many manufacturers will take the panels from you and recycle them at no charge. You just have to be diligent and utilize their programs.

Myth: It won’t make any difference to the environment

We all know that we need to become more environmentally friendly and solar is a great way to do your bit. The more people who have solar panels on their homes, the bigger difference it makes to the UK’s overall carbon emissions. Using solar means you rely less on the old oil and gas emissions that are causing climate change. With solar and battery solutions you can generate renewable power for your home and the grid.

Myth: Solar panels require a tracking system to follow the angle of the sun

When panels are installed, they are positioned to maximize sun exposure, meaning tracking systems are not required. Some newer solar panels do integrate tracking systems to change the panel’s positioning throughout the day, but the additional expense may not be worth the limited efficiency gains.

Myth: Solar power is too new, it’s better to wait until it improves

Another common but outdated assumption around solar power is that it is new technology and, like flat-screen televisions or smartphones, it is better to wait a bit until all the kinks have been worked out before taking the plunge.

In fact, the technology behind solar is more than 100 years old. However, while it is fair to say that solar power wasn’t viable for a long time, huge strides have been made in efficiency and in terms reducing solar panel’s costs in the last few years — meaning there has never been a better time to invest in solar.

Now that the truth of solar and battery solutions have been resolved, find out how Solar Power can help you harness the power of solar energy.

We use cookies to ensure that we give you the best experience on our website. If you continue to use this site we will assume that you are happy with it.OkPrivacy policy